October 19, 2021 – For more than 70 years, Morris Animal Foundation has been a global leader in funding studies to advance animal health. With the help of generous donors like you, we are improving the health and well-being of dogs, cats, horses and wildlife around the world.

Alpacas living in the southwestern United States are at risk of contracting Valley fever, a serious disease caused by the fungus Coccidioides. Antifungal medications such as fluconazole are a cornerstone of treatment and can be very effective. However, alpacas absorb oral medications less efficiently than other species, so it’s been difficult to determine the optimal dose of fluconazole for this species. University of Arizona researchers recently published results of a study that determined a therapeutic dose of fluconazole for coccidioidomycosis in alpacas, a finding that will improve treatment of Valley fever in these animals. (Veterinary Pharmacology and Therapeutics, June 2021)

North American moose are in decline in part due to winter tick burden that can cause physical stress to moose and even kill calves. University of Vermont researchers are working on a strategy to combat tick infestations in moose without the use of pesticides. The team recently developed a granular formulation of a fungal-based product that shows promise at effectively targeting winter tick larvae under laboratory conditions – a critical step toward developing an environmentally friendly way to reduce tick burden in wildlife. (Biocontrol Science and Technology, May 2021) 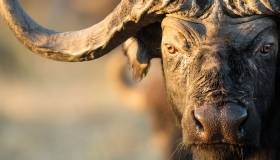 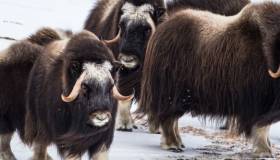 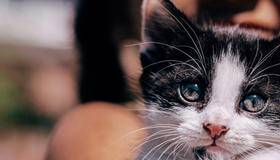