DENVER/November 14, 2018 – A vaccine used to prevent dogs from contracting the deadly, parasitic disease canine leishmaniasis also can be used to treat currently infected dogs, found Morris Animal Foundation-funded researchers at the University of Iowa, providing a new avenue of treatment for millions of infected dogs globally.

Canine leishmaniosis (CanL) is a major zoonotic disease enzootic in more than 70 countries and has recently emerged in the United States. CanL also is a concern in countries where imported disease creates a veterinary and public health problem.

The study, recently published in the journal Vaccine, provided the first clinical trial of the vaccine LeishTec™ in infected dogs. The vaccine is commercially available in Brazil, and is frequently prescribed by veterinarians there, though it had never been tested to see if it was not only safe but could fight the disease in already infected dogs.

"Too many dogs die every year because of this terrible disease, and we’ve figured out all the things that could go wrong with the body during disease. I wanted to start coming up with tools to make things go right," said Dr. Christine Petersen, University of Iowa, Associate Professor of Epidemiology. "Usually vaccines prevent infections, but some, like the rabies post-exposure prophylactic vaccine, can be used after infection. We were happy to prove this was the case with LeishTec."

Canine leishmaniasis is caused by the parasite Leishmania infantum and is typically transmitted by sand fly bites in tropical countries. It also can be spread through mothers to their pups. In the United States, it’s believed many foxhounds were born with CanL through breeding with imported hounds from endemic areas. Symptoms can range from skin sores and weight loss to blindness and kidney failure. Treatment is available, but most dogs die from the disease despite therapy.

There isn’t enough data to determine how many dogs in the United States suffer from the disease, but Dr. Petersen says it impacts about 20 percent of dogs in Southern Europe and is creeping northward. The disease also is widespread in Brazil, where millions of infected dogs are euthanized every year so they don’t, through the bite of sand flies, lead to more infected humans.

“This is an important study that is going to make a big difference in canine health globally,” said Dr. Kelly Diehl, Morris Animal Foundation Interim Vice President of Scientific Programs. “We now have a new tool in the toolbox to control this disease and give countless dogs longer, healthier lives.” 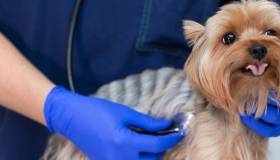 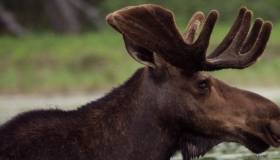 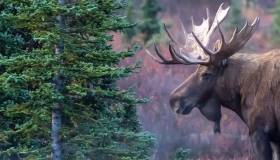