Science 101: What is an Observational Study?

January 30, 2016 – Everywhere we look today, the threat of emerging contagious diseases has captured our attention. Movies, books, and video games about out-of-control diseases have piqued society’s interest in how diseases arise and spread. Epidemiology is the study of how diseases affect populations. Epidemiologists study data in order to describe disease distribution, and to quantify risk associated with potentially disease-causing or disease-preventing factors. Epidemiology is an observational field, which means that no interventions are performed; it is a natural experiment in the real world.

Modern epidemiology got its start during a cholera outbreak in London in the middle of the 19th century. John Snow, a London physician, was skeptical of how the outbreak was being handled, and the explanation given to residents. He started his own investigations, which led to the discovery that the source of the infections was a single water pump. Snow’s methods became the basis of modern epidemiology.

Epidemiologic investigation is a multi-step process. The first step is to establish the distribution and extent of disease, and to identify populations at increased risk for disease. The next step is to determine if an association exists between exposure(s) and outcome (disease) and, if there is an association, decide if the exposure caused the outcome.

Demonstrating causality is an incremental process that involves considering the entire body of scientific evidence in order to make a firm conclusion.

When epidemiologists are looking at causality, they consider several factors:

The Golden Retriever Lifetime Study is a prospective study, meaning that data is being collected in real time. This approach has several important advantages. Although we are primarily interested in cancer outcomes, we can study many different health outcomes using the collected data. In addition, we’ll learn the timing of exposures in relation to disease outcomes, which is the most important step in making causal inferences.

We all love the spine-tingling thrill of watching a good zombie movie, or reading a great novel about a new infection. Epidemiology is the discipline that examines life as the ultimate natural experiment in providing insight into the interplay between exposures and outcomes. 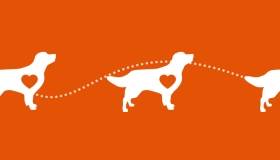 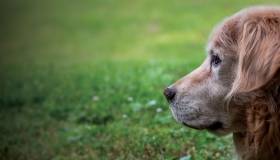 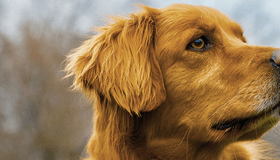