From Badgers to Frogs - Probiotics in the Fight Against Diseases

June 17, 2016 – Turn on the television, listen to the radio, or surf the internet and you’re likely to find something about probiotics and prebiotics. The last 20 years have seen an explosion of interest in and use of these products in both human and veterinary medicine. Now researchers are turning their attention to tackling wildlife diseases with probiotic therapies.

Dr. Belden’s project addressed the alarming increase in a deadly fungal infection threatening amphibian populations worldwide. Dr. Belden looked at the bacteria that normally reside on the skin of frogs to see if any resident bacteria had antifungal properties. She hypothesized that if she could identify these “fungus fighters,” a probiotic bath consisting of these bacteria could be created to help amphibians fight off the fungus. Dr. Belden was able to find bacteria with antifungal properties and is continuing her studies to refine and test her probiotic.

The University of Surrey project is focused on controlling the spread of Mycobacterium bovis (the bacteria that causes tuberculosis in cattle) from badgers to cattle.

A major outbreak of tuberculosis in cows is significantly impacting agriculture in the United Kingdom. Badgers are known carriers of M. bovis and are suspected to be a source of disease spread. The researchers had preliminary data demonstrating that certain bacteria found in probiotics had activity against many different types of Mycobacterium. They also knew that M. bovis is spread from badgers to cattle via feces.

The researchers are creating a probiotic bait containing selected anti-M. bovis strains to give to the badgers to reduce the likelihood of transmission of M. bovis from badgers to cattle. The probiotic is safe for the badgers (and other animals that might eat the bait) ensuring that it is environmentally friendly.

Probiotic studies are opening new avenues in the fight against diseases in animals. Learn more about Morris Animal Foundation’s support of creative and innovative strategies that address animal health challenges and how you can join us in making a difference for cats, dogs, horses and wildlife around the world. 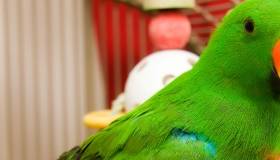 The Challenges of Caring for a Companion Bird 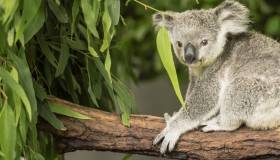 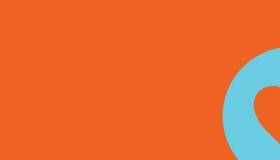 A Gift to Help Animals – A Tax Break to Help You Could Good Bacteria Hold a Key to Fighting Upper Respiratory Disease in Cats?