November 5, 2018 – Free-range, wild horse populations can grow at a rapid pace, with many herd populations doubling every four years. Unfortunately, this may result in overgrazing on native plant communities and the reduction of forage for endemic wildlife and domestic livestock. Managing wild horse populations is critical to their long-term viability and the health of the ecosystems they share.

Morris Animal Foundation has funded several studies in wild horses over the years, including studies focused on controlling reproduction. While land management agencies have tried periodic roundups to manage the populations, controlling the fertility of free-range mares may be a more cost-effective and safe solution.

While it was determined to be safe, the vaccine was only moderately successful. Only about half of the treated mares remained infertile for two breeding seasons. Disappointed but not deterred, the team tried again. In 2013, with funding from the Bureau of Land Management, the team revaccinated the horses.

“As with most vaccines, whether in humans or any other species, with a booster you get a more effective and longer-lasting response,” said Dr. Dan Baker, an affiliate faculty member with the university’s Department of Biomedical Sciences.

The results supported the theory. In the July edition of the online, scientific journal, PLoS ONE, the team stated the vaccine was between 85 percent to 100 percent effective over three breeding seasons. Baker believes this is due to the anamnestic response, which means a cell creates substantially more antibodies after being stimulated by a foreign agent more than once.

The team will continue their research with the goal of ultimately studying the vaccine’s effects on wild horse populations outside of a park. Changing the Landscape of Feline Health 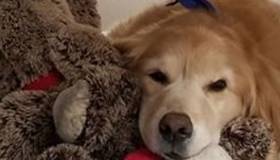 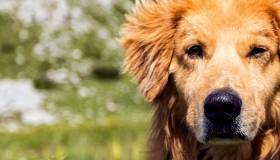